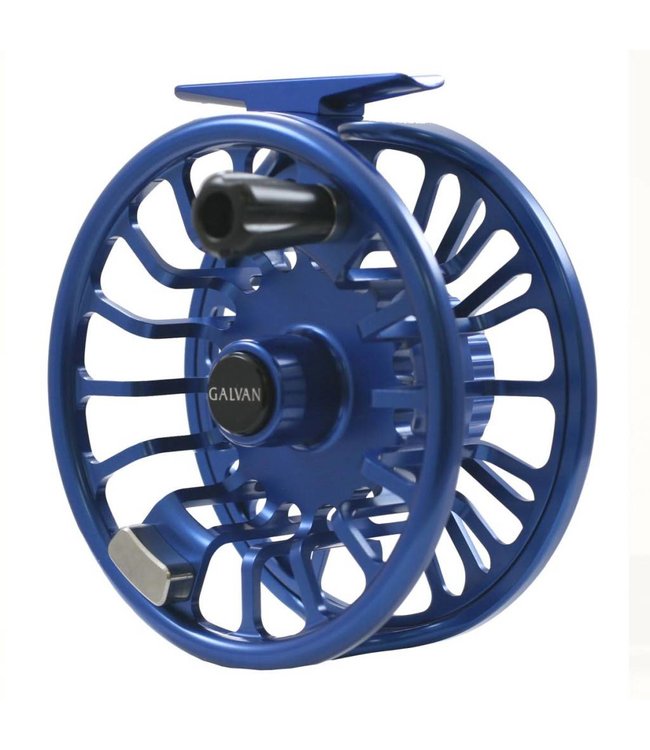 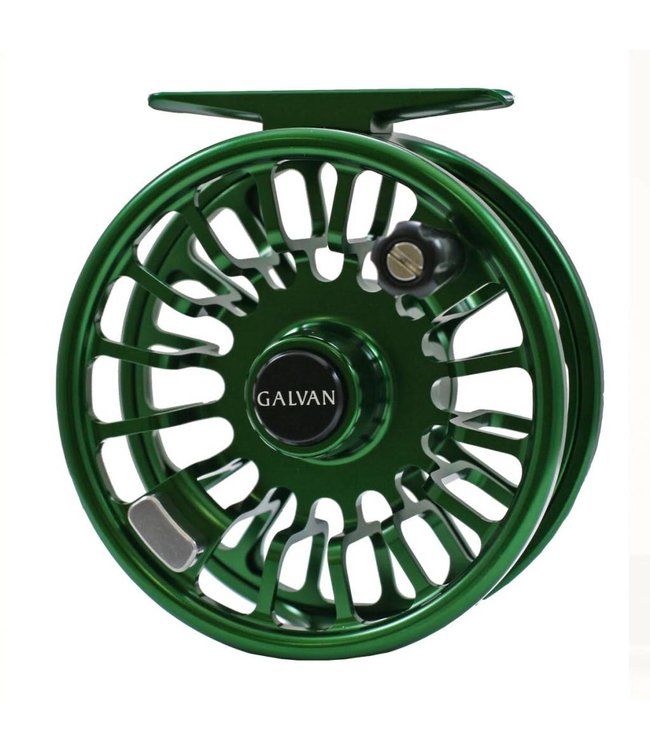 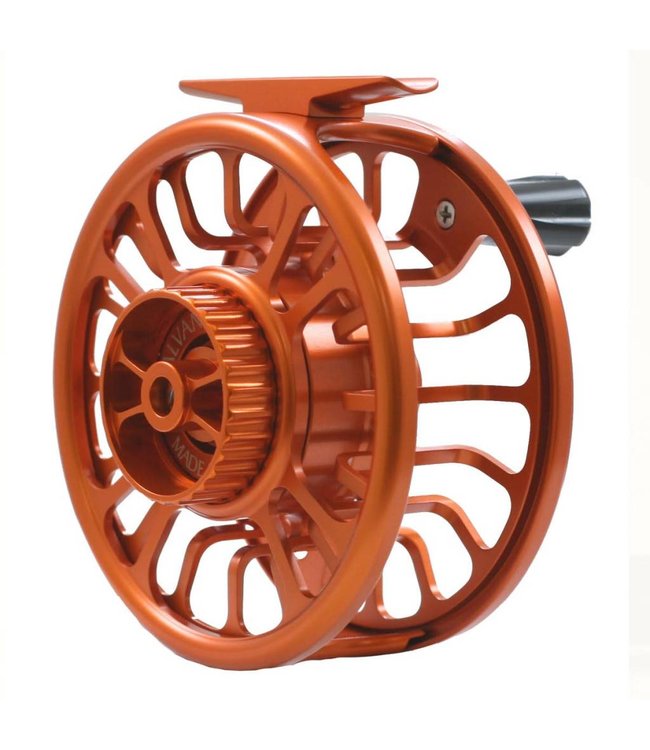 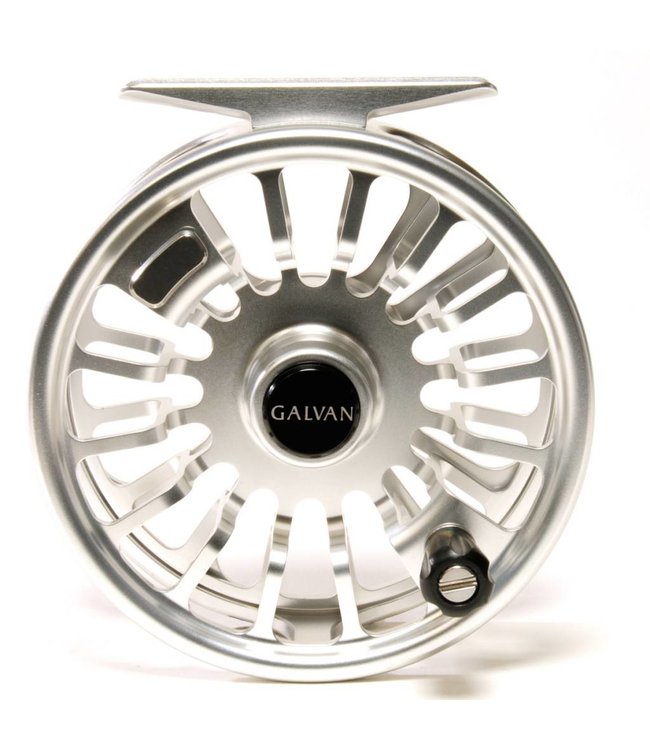 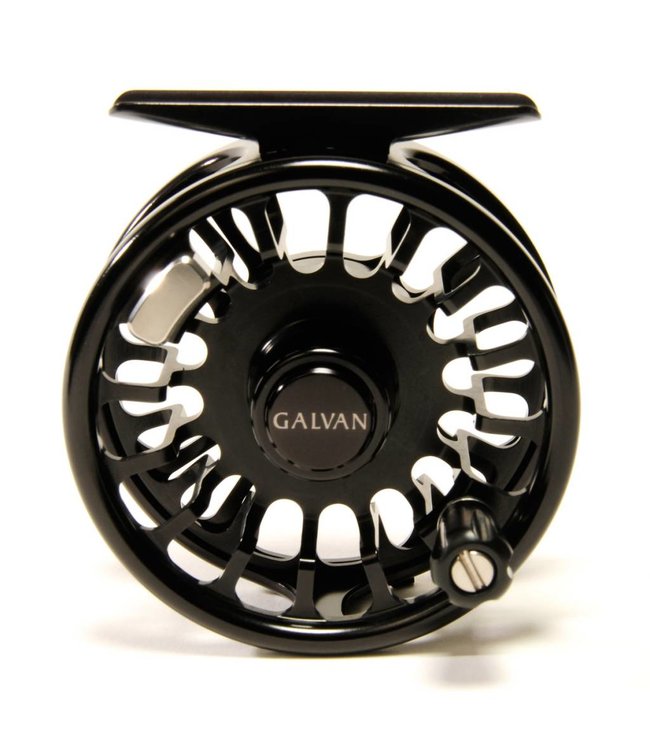 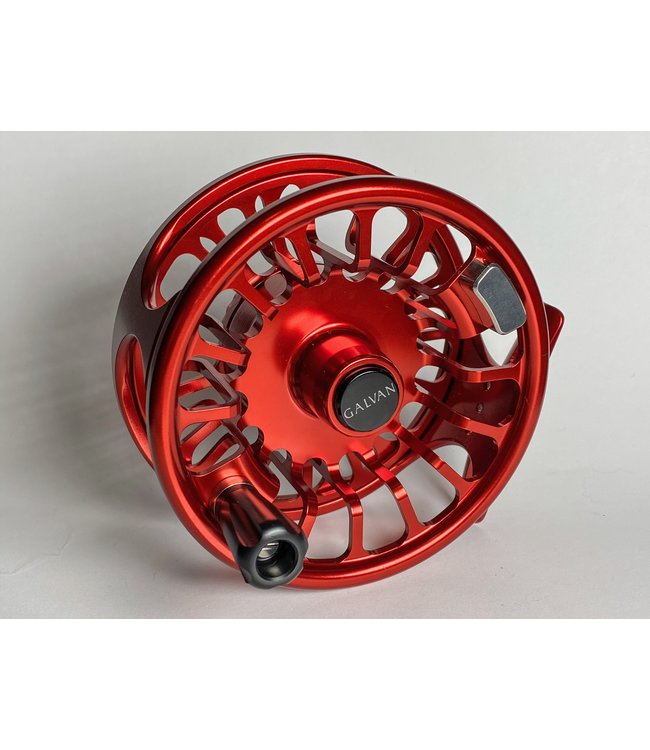 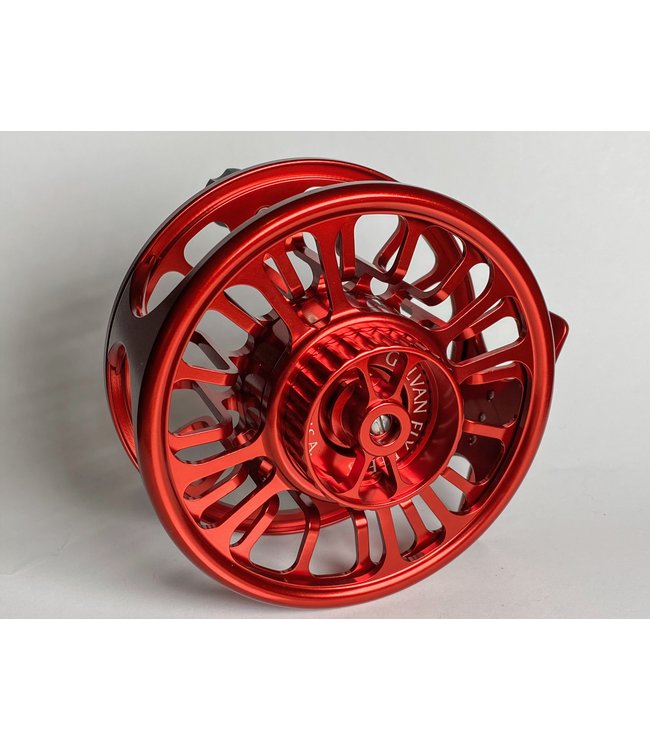 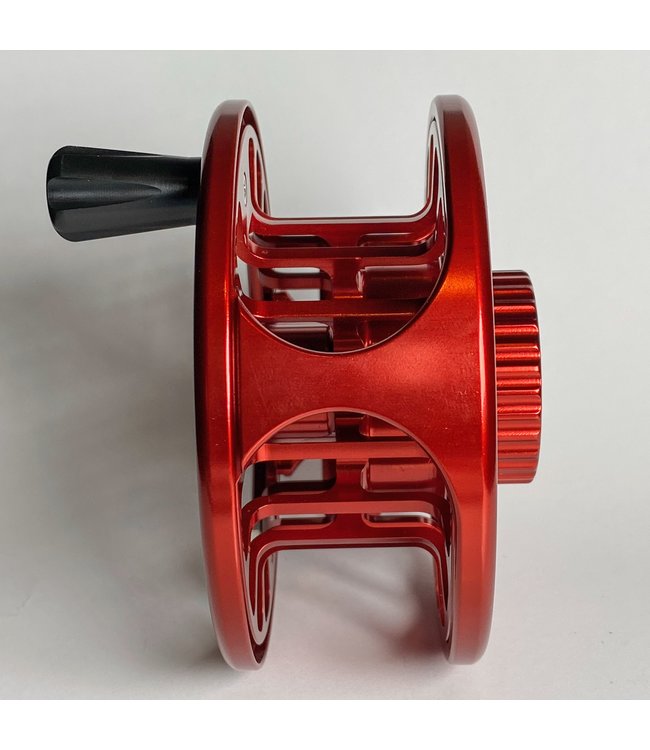 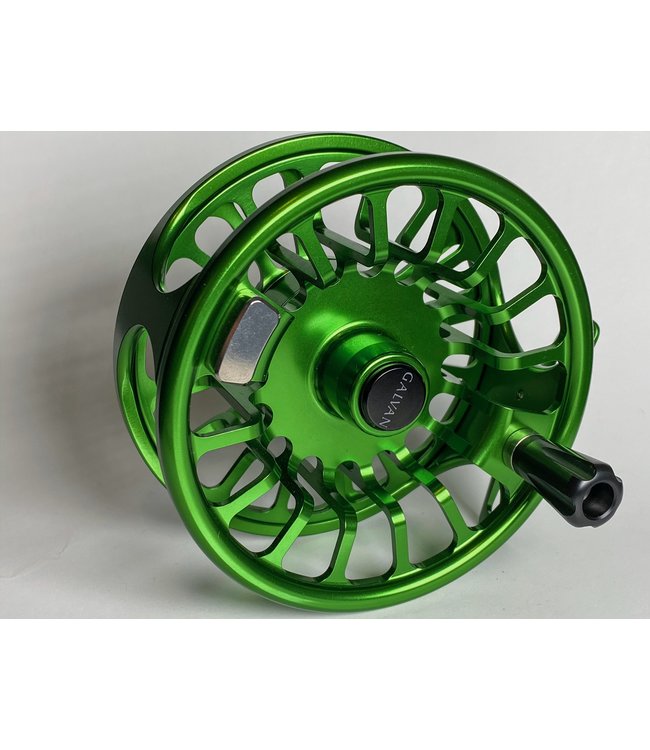 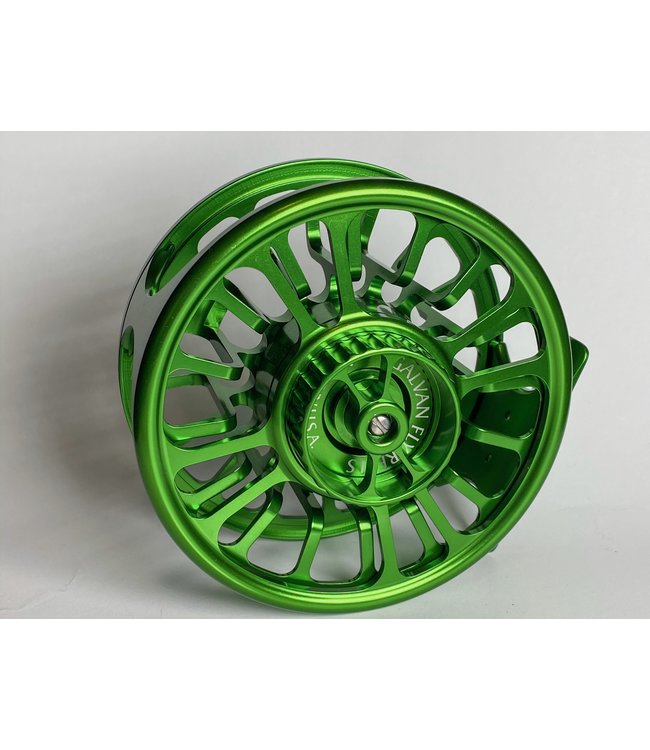 As the premier reel in the Galvan range, the Torque Series reels represent the culmination of a lifetime of fly-fishing and passion for reel design. Simply stated, it represents the very best of modern fly reel architecture. The Torque reel series was created because Boni wanted to create a revolutionary reel with a more substantial drag system than was presently available on the market. And it had to be sexy. Thus the Torque series reels were born.

The visually striking appearance of the Torque reels is a result of the unique cut-outs on the frame, spool, drag knob and reel foot. This design is not only aesthetic but also structural as it significantly reduces the weight of the reel while maintaining strength and increasing rigidity .The rounded rims on both spool and frame enhance durability to better withstand impact during extreme angling conditions.

At first glance, the hand is drawn to the reel and from the first crank of the contoured counter balanced spool, the reel’s quality is apparent. It is a combination of efficiency and simplicity driven by function. In this case, less is more and cost is no exception as Torque reels retail at half the price of reels in its class.

Torque Series reels are saltwater safe and will perform flawlessly under the harshest conditions. From remote alpine lakes to the saltwater flats, the highly ventilated spool and frame balance nicely with the lightest of today’s fly rods yet still compliment a modern big-game saltwater fly rod. The Torque is tough as nails and skillfully marries the technology of the future with the tradition of the past.