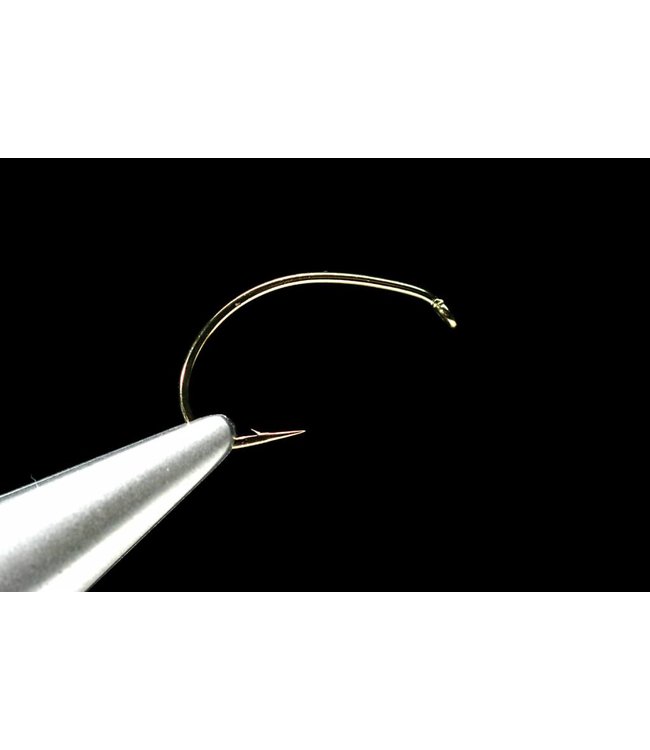 Tiemco introduced continuous bend hooks into the American fly tying market in the 1980’s. This particular style is similar to the TMC 2487, which quickly became popularly known as a “Scud Hook” because of its shape, which is similar to the curve of freshwater shrimp (scud). Flies tied on hooks with bent shanks or continuous bends have a more natural shape or look more lifelike according to many fishers.