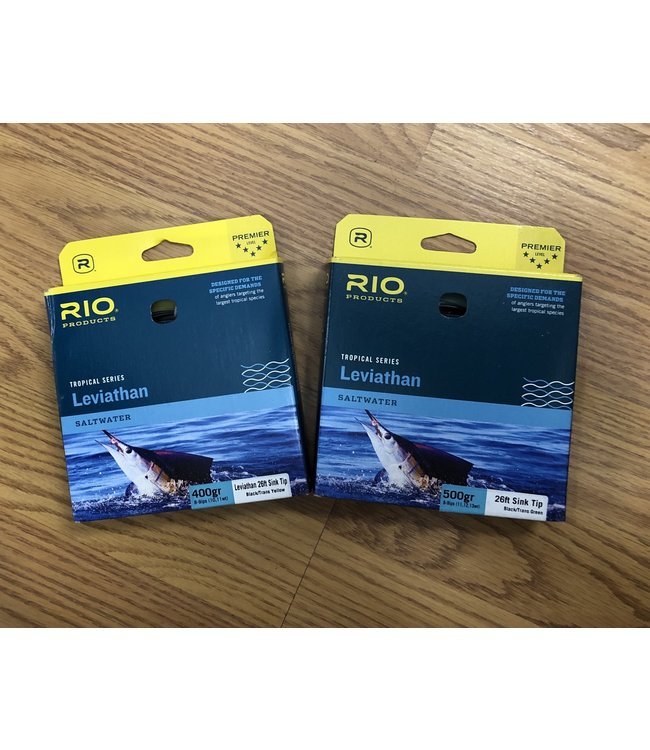 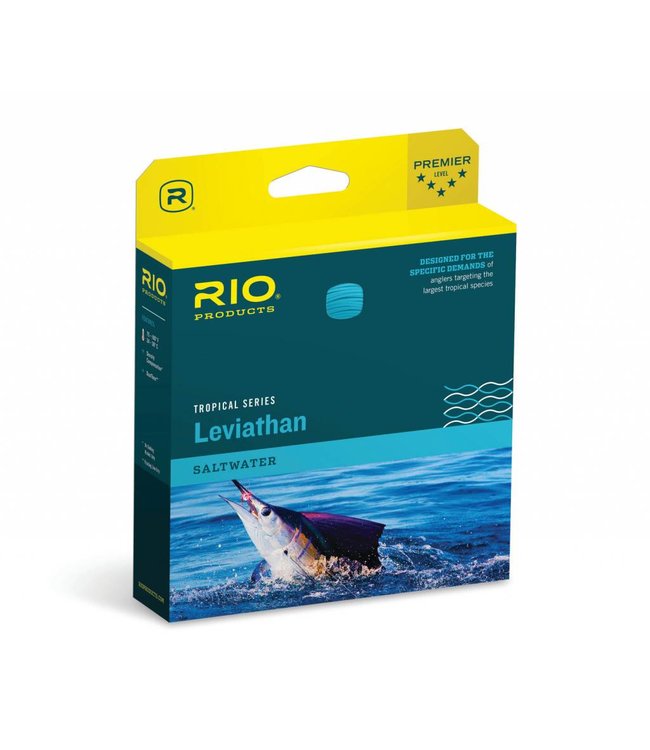 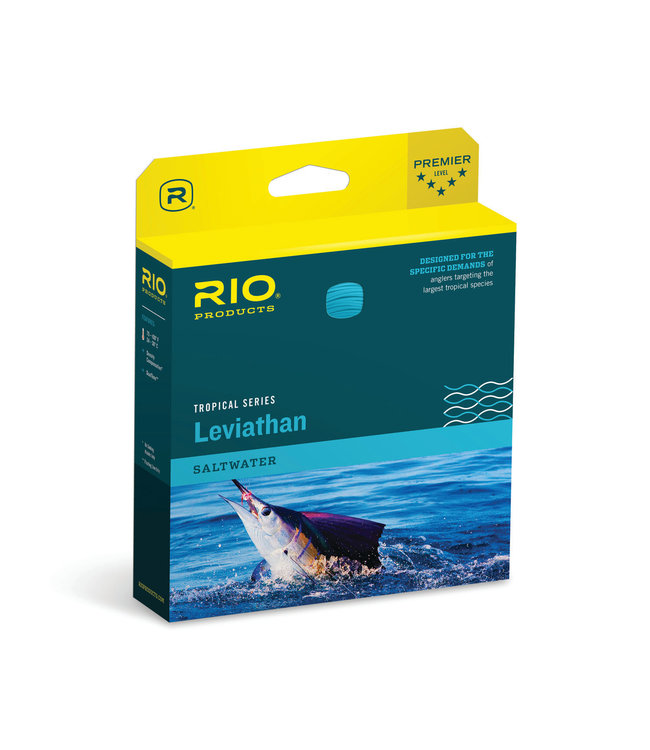 RIO's Leviathan lines have been specifically designed for the largest of tropical species. Each line features a powerful front taper to cast the biggest of flies, a short, heavy head to load bluewater rods, and a hard, tropical coating to prevent the line from wilting in the heat. The line has a 26ft, fast-sinking head seamlessly integrated into an intermediate running line.

In addition, a tough, ultra-strong core ensures the line will easily battle large fish and resist being cut on coral and rock structures. The lines have the following core strengths: